Caffeine is commonly used to wake up in the morning, release some energy in the afternoon and keep tired eyes open at night.

It’s the socially acceptable, broadly encouraged chemical that many of us factor into our daily lives to keep us thriving, through a cup of coffee.

For others though, who buy caffeine in an infused shampoo, it is a beacon of hope for better hair growth and less hair loss.

They’re reasonable questions to ask. Why wouldn’t a substance like caffeine add a little zip to tresses?

But, with minimal viable scientific evidence of its effects on hair, and only elementary research undertaken, some caution (but not necessarily scepticism) is prudent when considering caffeine shampoo for hair loss and hair growth.

This is the balanced take on caffeine shampoos. 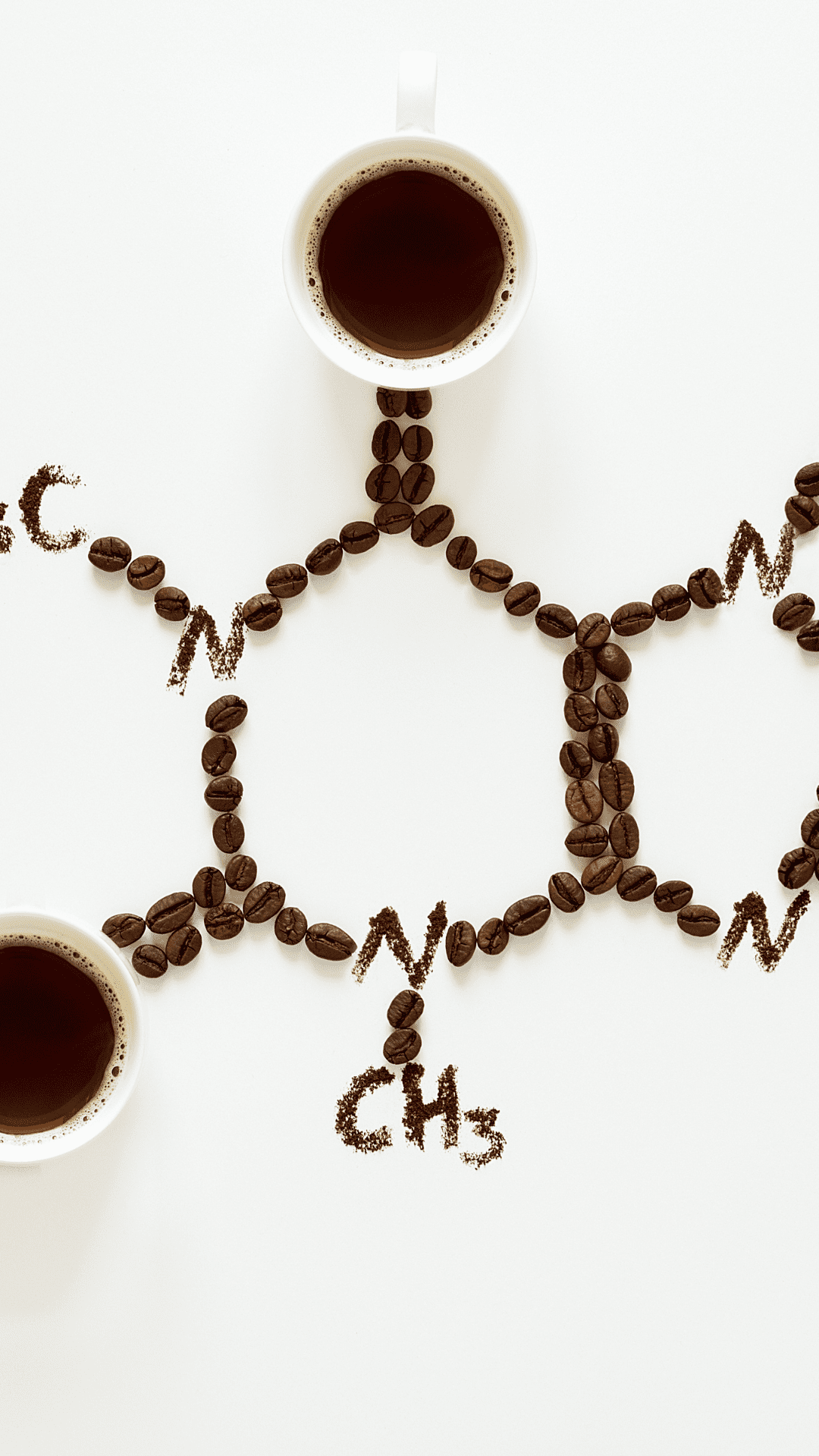 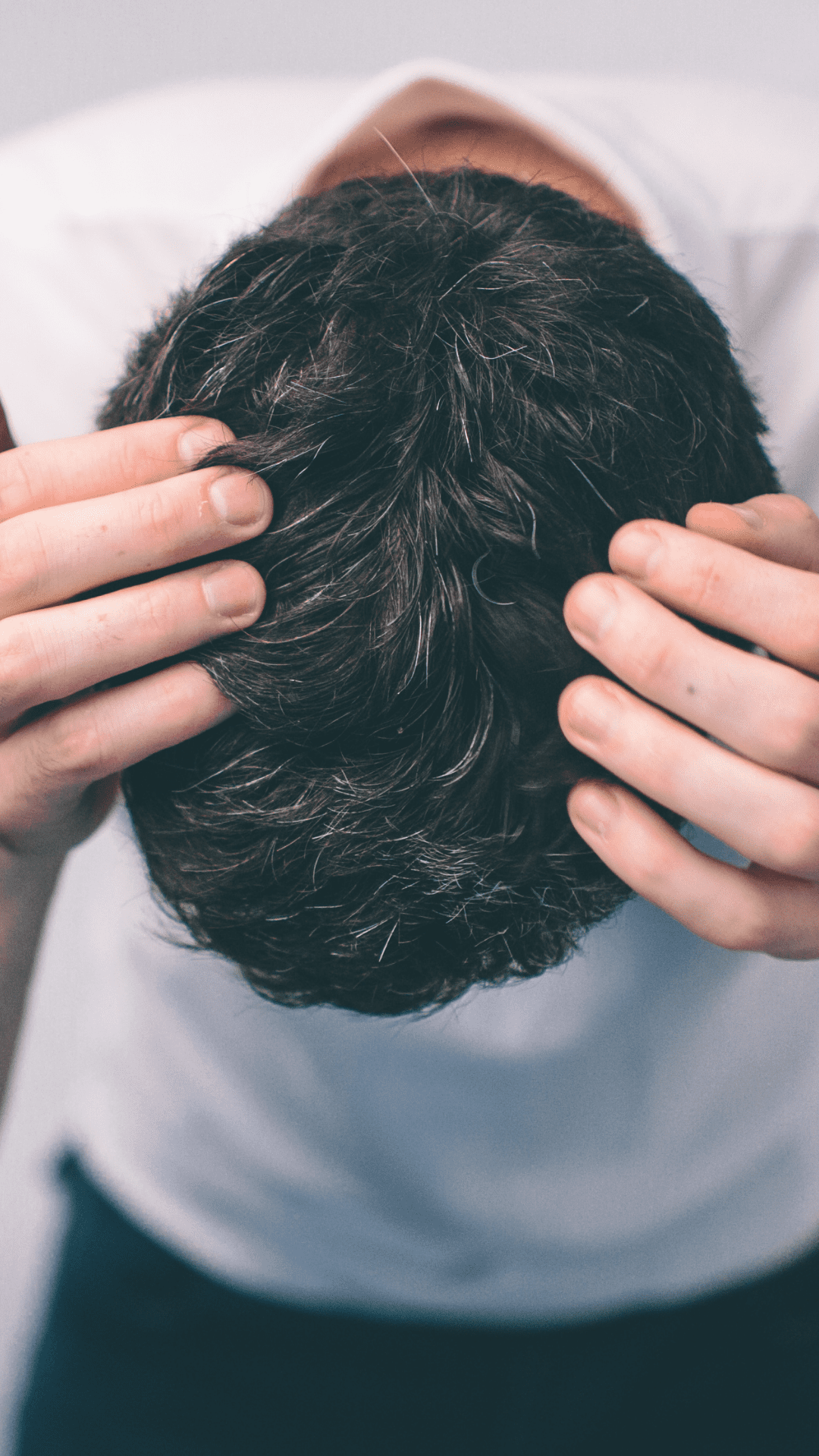 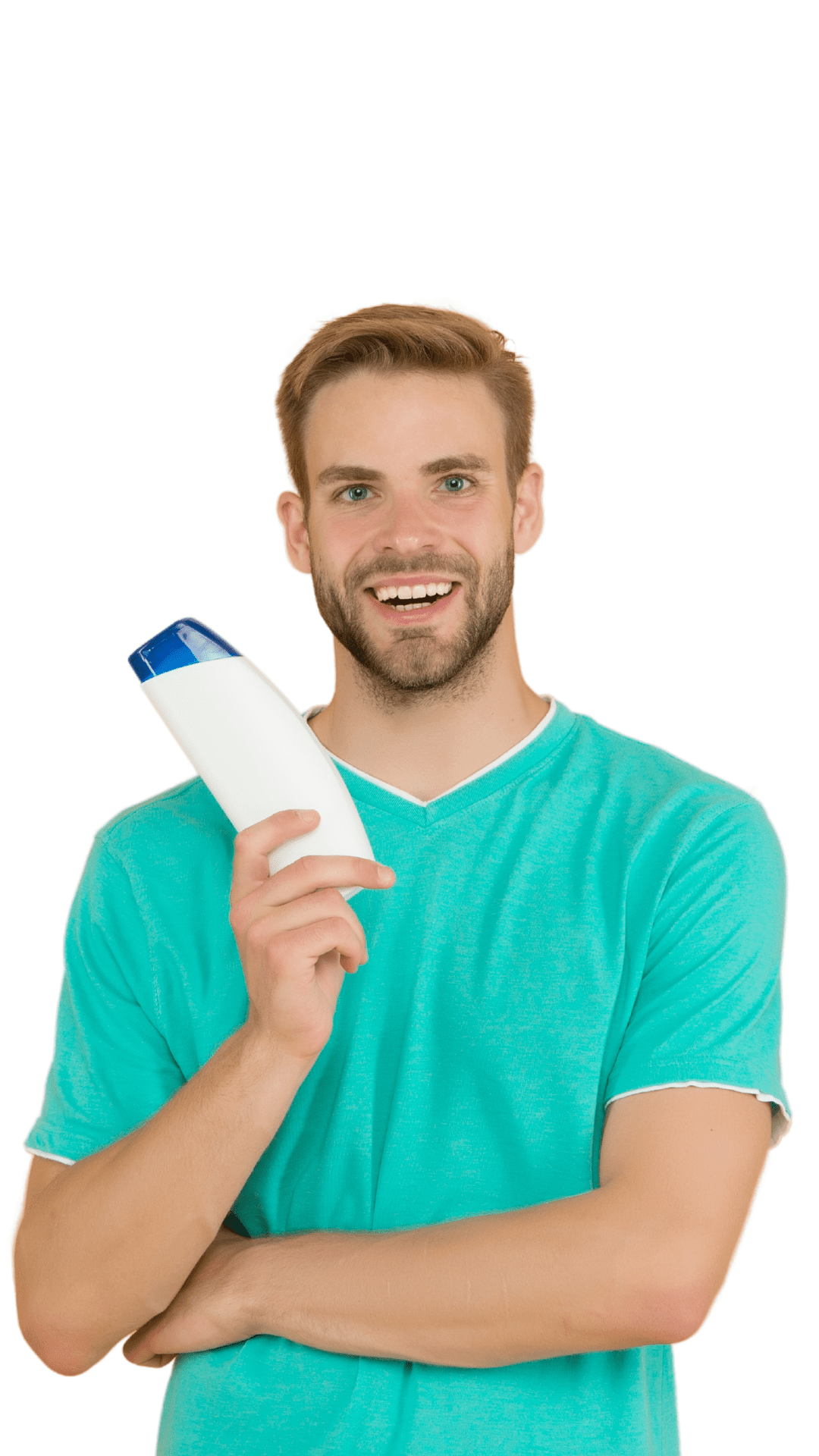 How does caffeine shampoo work?

In 2014, scientists found that caffeine molecules were capable of penetrating hair follicles because they’re absorbed easily through the hair shaft and scalp.

Caffeine was detected in the blood of all controlled subjects who washed their hair with caffeine shampoo for just two minutes.

A scientific study in 2007 first indicated that washing hair with a shampoo containing caffeine might stimulate hair growth.

It claimed, “Caffeine alone led to a significant stimulation of hair follicle growth.”

In fact, caffeine had caused hair follicles to regrow hair on the laboratory petri dish. The findings of the research project weren’t ever progressed to be trialed on humans.

However, within three years, a German company Alpecin launched a caffeine shampoo, and added zinc and biotin for good measure.

It claimed it could make hair thicker and stronger, and improve hair growth. It also claimed to help reduce hair loss.

In 2018 the UK Advertising Standards Authority ruled that Alpecin could no longer claim to help reduce hair loss.

The study in 2014 did though show that a regular application of caffeine could make existing hair thicker.

This was done because there is no clinical evidence in existence that proves caffeine shampoo is a viable treatment for male pattern baldness.

Caffeine shampoo has not been proven to negate the effects of DHT on follicles in the long term.

Caffeine shampoo is roundly rejected by the medical community as a treatment for male pattern baldness.

The topical application of caffeine may thicken existing hair and support hair growth.

How to use caffeine for hair growth?

If incorporating caffeine shampoo into a hair care routine, wash in and rinse out within two minutes.

The active ingredient is absorbed into the scalp and hair. It moves through the hair shaft to the hair follicle.

There is a small risk of transient minor scalp irritation, which is addressed by rinsing hair thoroughly and discontinuing use of the caffeine shampoo.

At MHR Clinic, that choice is at the client’s discretion.

If you want to understand more about how to treat hair loss, please talk to MHR Clinic’s experts about the options available to you. Telephone 01565 745 344 or reach us through this contact page.