Does creatine have an impact on hair loss? 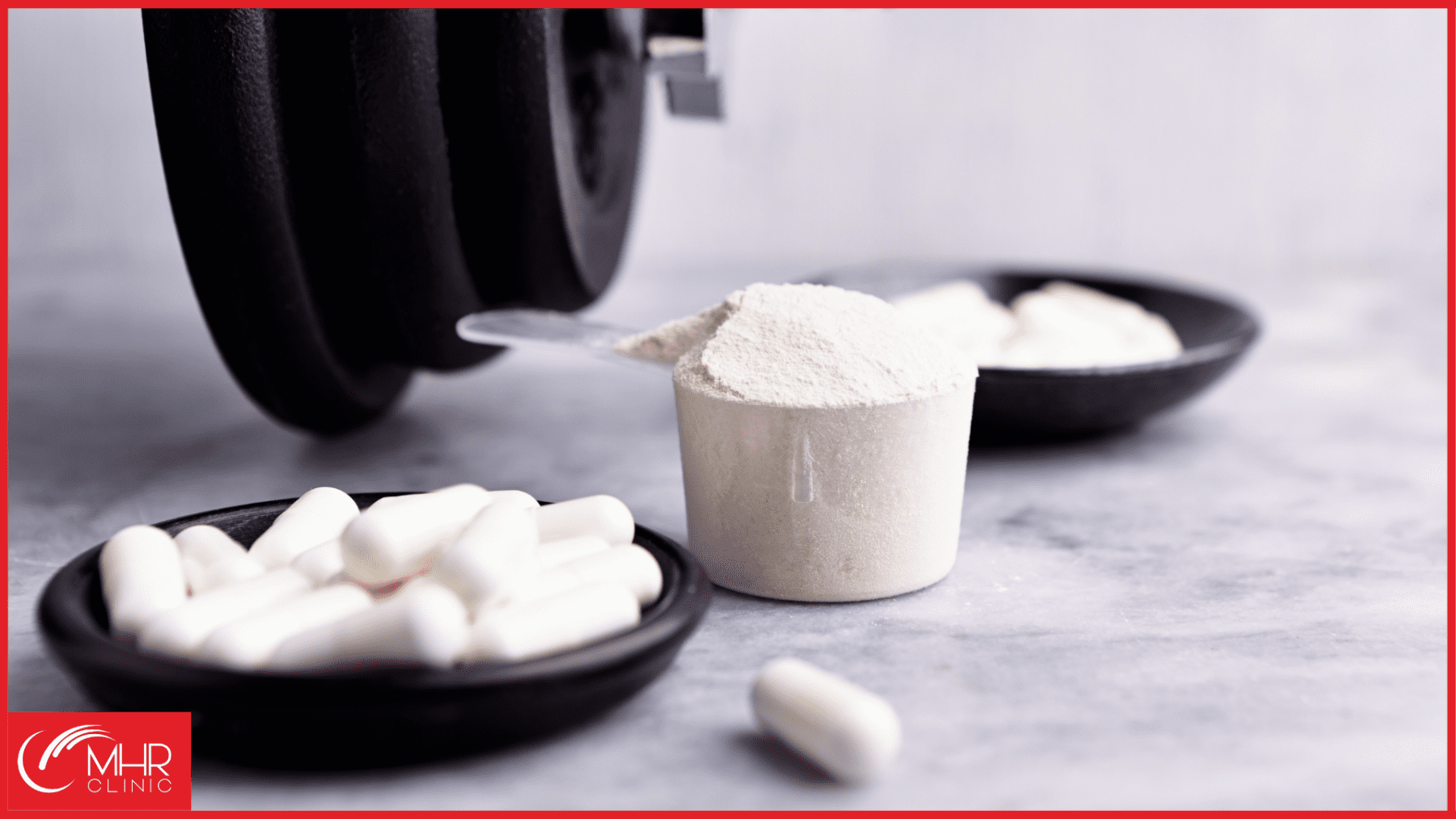 Does creatine have an impact on hair loss?

Creatine is a compound that is naturally produced in the body and stored in the liver, kidneys and pancreas. Creatine can also be consumed through diet, such as eating red meat or fish. The effects of creatine are observed when it is ingested as a supplement; this leads to an increase in the muscle mass of the user, which is why it has become popular among strength trainers. In addition to these well-known effects, creatine ingestion may have other possible side effects including hair loss.

The ingestion of creatine supplements leads to an increase in body mass, and can have a positive effect on increasing muscle strength.

Creatine is a naturally occurring compound in the human body that is produced in the liver. It can also be found in meat and fish, as well as dairy products. Creatine supplements are available to buy in the UK.

Creatine is an important component of cells known as phosphocreatines (PCr). These compounds help to create energy within cells by breaking down creatine into ATP, which provides energy for muscle contraction.*

There is some evidence that creatine supplements could contribute to hair loss.

There is some evidence that creatine supplements could contribute to hair loss. In a study in the Journal of Dermatology, 10 men with thinning hair were given daily doses of 5 grams of creatine for six months. The results showed that the men’s hair thinned more than those who took a placebo.

However, it’s important to note that there is no conclusive link between creatine and baldness yet—and it’s also possible that other factors could have contributed to this result.

Will Creatine cause me to go bald?

Will creatine cause me to go bald?

Creatine is a supplement that you can take to enhance your exercise recovery, build muscle and strength and increase your energy levels. It’s also used by some people as an alternative treatment for depression or anxiety. However, there are several side effects associated with using creatine supplements. One of these side effects is hair loss.

A study published in the Journal of Clinical Pharmacology found that consumption of three grams per day led to an increased risk of alopecia (hair loss) in men who took it for four weeks. In women who took this dose over the same period, no increase was observed in alopecia cases compared to those who did not use any kind of supplement at all during this time period

While research into creatine’s effects on hair loss is still ongoing, the body of evidence does not yet point to a definitive answer one way or another. What we do know is that creatine can have some pretty impressive health benefits for people who are looking to build muscle, improve their athletic performance, or get in better shape overall. And if you decide to take it with other supplements (or even experiment with different kinds), remember that moderation is key. For now, we hope this article has given you enough useful information about creatine so you can make the best decision for your own needs and lifestyle.

MHR Clinic uses highly skilled, experienced and dedicated surgeons, who are members of ISHSR (International Society of Hair Restoration Surgery), the General Medical Council and who are accredited by other important medical and surgical bodies.

If you want to understand more about hair transplant processes, our knowledgeable consultants are happy and waiting to help you. Telephone 01565 745 344 or contact MHR Clinic through this contact page.