Milk thistle is regarded as one of nature’s most potent healing herbs and complementary therapies.

Known to have antioxidant, antiviral and anti-inflammatory properties, the prickly plant’s use in treating illness, disease and the side effects of medical treatments is widespread.

Its detoxifying qualities are often harnessed as a complementary therapy by people who have liver damage from conditions such as fatty liver disease, alcoholic liver disease, cirrhosis, jaundice and hepatitis.

Studies have shown milk thistle also stimulates bone mineralisation, making it useful in the fight against osteoporosis. Additional research suggests it protects brain function and helps patients with their battles against dementia, Alzheimer’s and Parkinson’s disease.

The plant’s main extract, silymarin, is understood to possess properties which destroy cancer cells and enhance the work of chemotherapy against certain cancers.

Scientists have also found milk thistle may have an important role to play in keeping cholesterol levels down.

The plant, which is native to the UK, has a multitude of uses. However, far and beyond, milk thistle’s most frequent application as an herbal supplement is in the battle against hair loss. 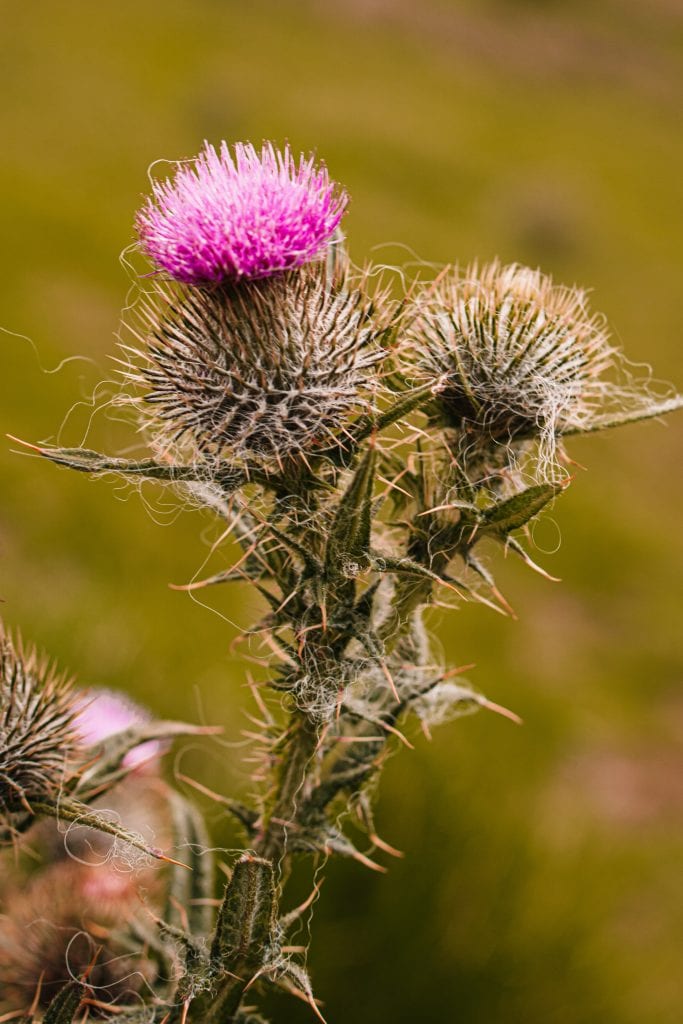 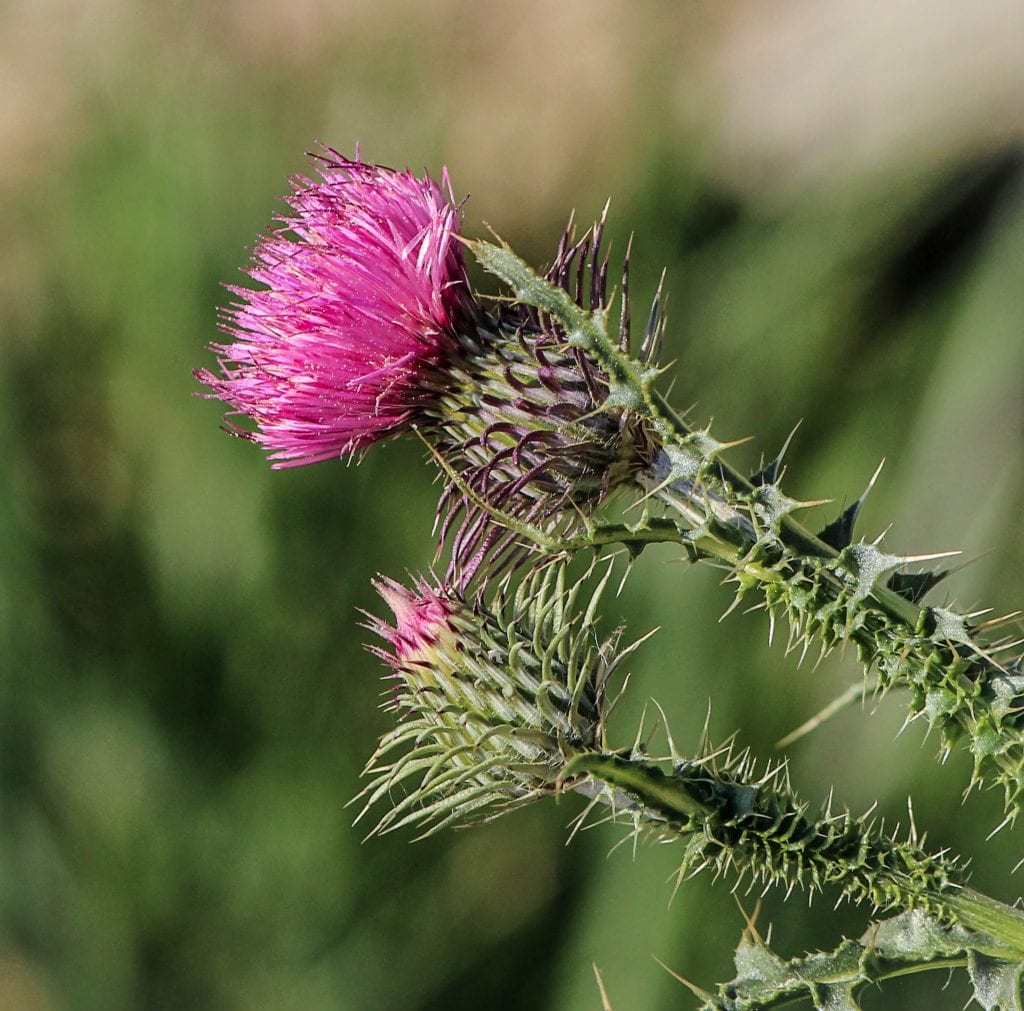 Milk thistle’s effects on hair health are hard to ignore.

In the same way milk thistle’s main active ingredient purifies bodily organs like the liver – reversing damage and restoring function – it does so too with the skin, connective tissue and epicranial layers of the scalp and the hair follicles embedded in them.

The anti-inflammatory and antioxidant properties of silymarin cleanse cells and improve cell regeneration in hair follicle bulbs responsible for producing groups of hair strands. This calming and cleansing effect greatly assists the growth of healthy hair.

While the elimination of toxins and other waste materials encourages the full functioning of hair follicles milk thistle is also rich in vitamin E, which behaves as a natural sunscreen for hair and skin. This additional natural protection from UV rays and airborne pollutants also provides improved conditions for better hair growth.

Furthermore, the plant is abundant in phytosterols, – a family of molecules found in plant membranes – known to possess anti-aging powers that hydrate and moisturise the scalp and hair. By reducing psoriasis on the scalp, and the dandruff it produces, milk thistle provides an optimal environment in which strong follicles and hair can thrive.

All of these benefits of milk thistle extract serve to strengthen and protect hair follicles, resulting in reduced hair fall and stronger hair growth. They make milk thistle an ideal natural remedy to be taken by our clients in their battles against hair loss.

They are exactly the reasons why MHR Clinic includes milk thistle in its vitamin and herbal element of comprehensive hair restoration programmes.

Found in abundance throughout southern Europe and in concentrations across England, Wales and South East Scotland, milk thistle’s distinctive purple flowers and white veins are the subject of myth.

Legend has it that the Virgin Mary’s breast milk fell onto its leaves forever changing its appearance and blessing it with cleansing and healing powers.

Also known as Mary thistle and holy thistle, silybum marianum (to use its botanical name) grows wild in dry and rocky areas and is related to the daisy and ragweed family of plants.

Milk thistle is generally considered safe when taken by mouth, causing few, if any, serious side effects which in the rare cases may include nausea and an upset stomach.

It is commonly available as a tablet supplement or as a tea, but also comes in powder form. Always tell your doctor of any supplement you are taking.

For more information about milk thistle and other hair loss treatments, please speak to a member of MHR Clinic’s staff at one of our practices. 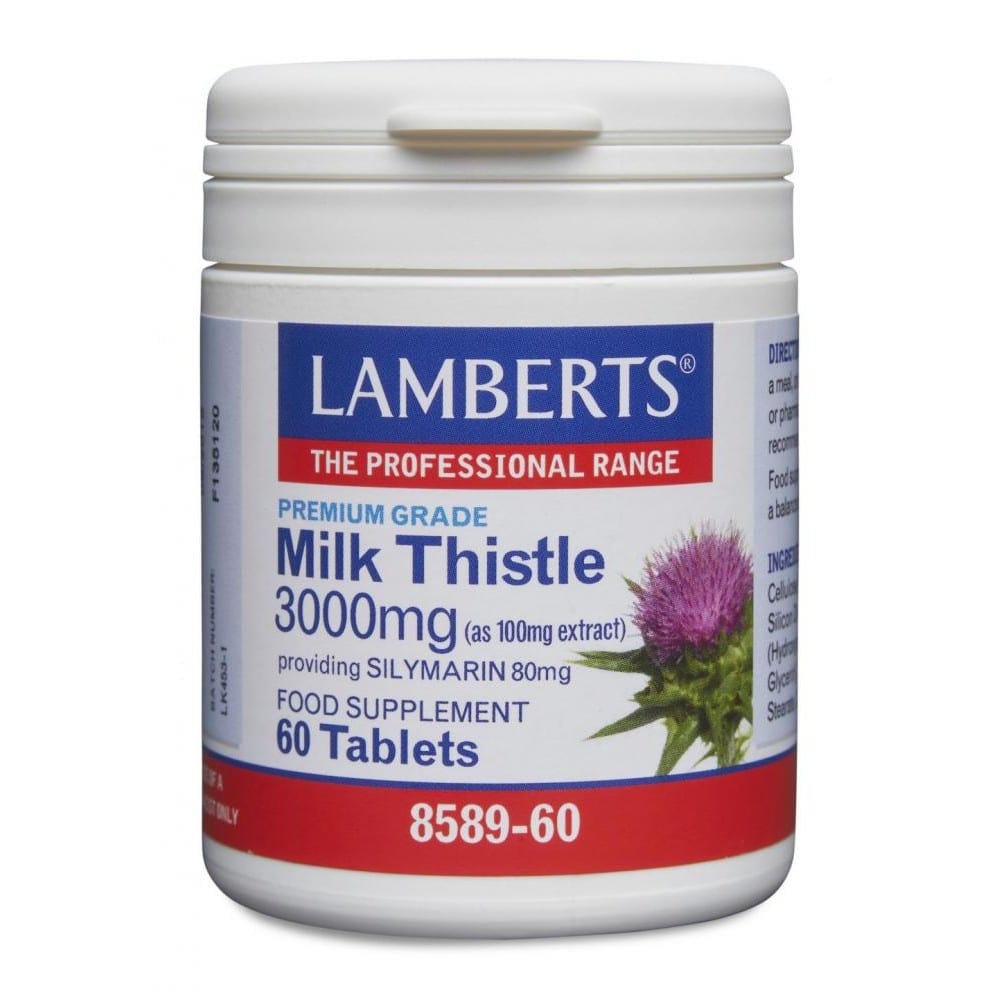