What to expect after a hair transplant

MHR Clinic Manchester’s Ethan Dent explains what to expect after a hair transplant and how you can prepare.

The prospect of a hair transplant can generate a mixture of nervous excitement and anxiety for those who opt to have a FUE procedure.

While FUE hair transplant surgery – as minimally invasive as it is – often causes a degree of apprehension, the post-procedure process, and what to expect after a hair transplant conjures an equal amount of anticipation.

Our clients always want to know what to expect after a hair transplant. They all share an eagerness to understand how the hair will return to areas of their scalp where it was previously lost.

So, here we document a typical timeline of hair restoration after FUE surgery, incorporating all the major milestones to be reached before a hair transplant is complete. 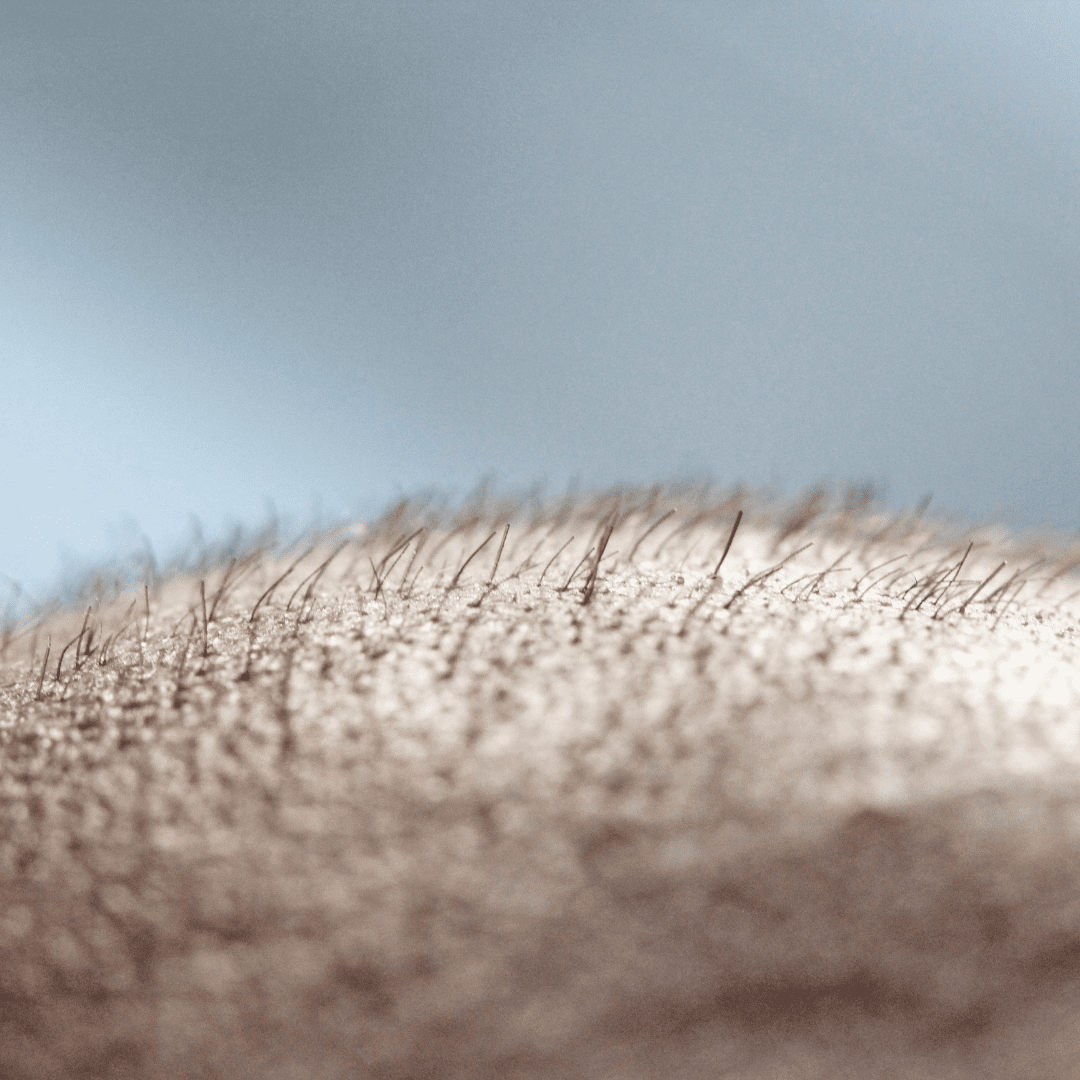 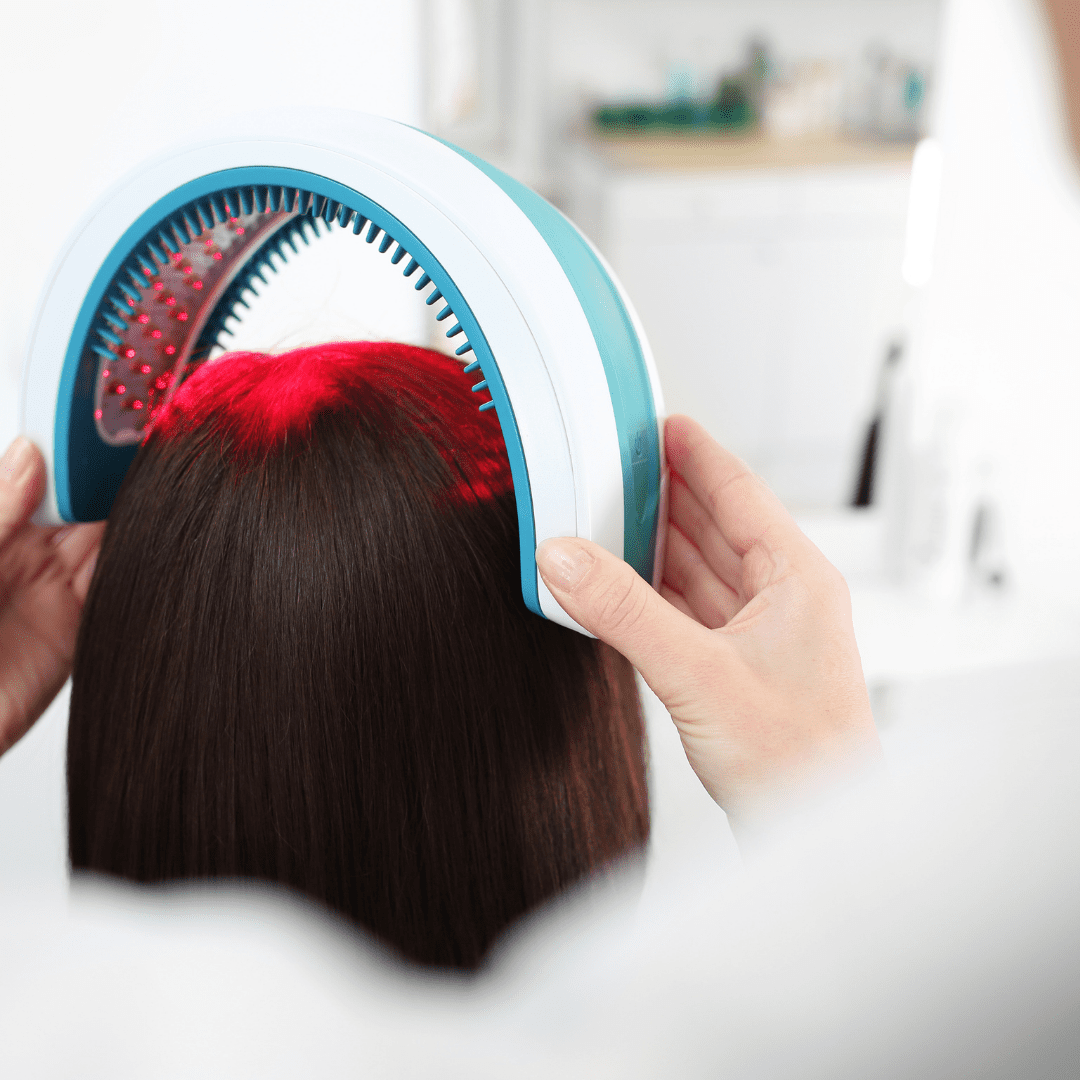 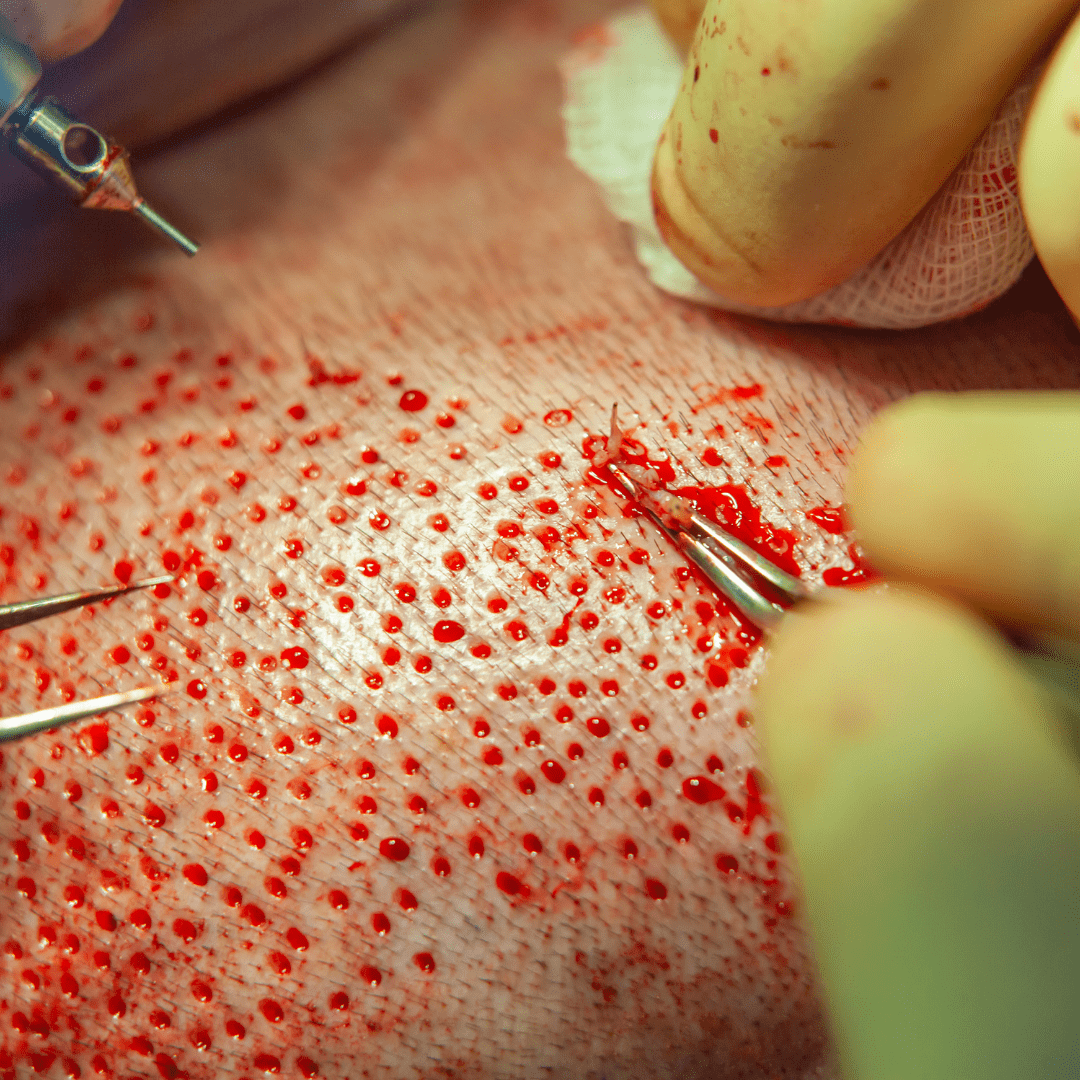 Day One after a hair transplant

The removal of bandages from the donor area will reveal slightly tender skin dotted with red marks around the points of extraction for each follicle transplanted. It is common to feel tightness, swelling, itching or other irritation in the scalp within and around the recipient area.

Antibiotics, mild steroids and pain killers will be provided to reduce discomfort and prevent infection. A saline solution should be applied to both areas from the transplant every half hour to prevent them from drying and help the recovery process after your hair transplant procedure.

Rest during this period should help the healing process and most discomfort will subside. A saline spray should be applied to both donor and recipient areas every half hour to prevent them from drying. Continuation with a course of antibiotics will continue to prevent infection.

It is most important to avoid touching implanted follicles, strenuous activity, sweating, swimming and hair styling products during these days. A return to sedentary work is possible during this time.

Transplanted follicles begin to take hold of their new blood supply during this period. Enough healing has occurred for them to be firmly embedded in, and attached to, their new environment. Hair washing, as advised by MHR Clinic’s consultants, may begin from day five.

Some transplanted hair may begin to fall from the follicles as soon as one week after a hair transplant. This is to be expected as the hair fall makes way for the growth of fresh hair later.

A small tingling sensation may be felt in the recipient area as follicles fully attach themselves to the scalp’s nerves and blood supply. This soon subsides. A return to manual work is possible during this time. Not to worry as this is extremely common and is to be expected after a hair transplant.

Laser therapy and finasteride treatments resume after a hair assessment. Most exercise can resume after two weeks. Some ‘shock loss’ may occur in existing, surrounding follicles during this period as they are squeezed out by new arrivals. Our surgeons, technicians and consultants are skilled in negating shock loss.

Implanted follicles enter a dormancy phase, sometimes still shedding hair approximately one month after FUE surgery. This helps them recover from transplantation and prepare for new hair growth. It can be a frustrating and disconcerting experience

Months One to Six

Minoxidil treatment resumes from one month. Haircuts are also possible now. Colour and styling products can be used again on hair. Having initially shed their hair, new hair begins to emerge from follicles and shows the first signs of a new hair pattern around three months after a hair transplant.

Typically met with a mixture of excitement and relief, new growth is slow and steady at first before picking up pace to match the growth rate of surrounding hair soon after. Hair growth thickens noticeably from month five.

The new hair pattern fills out into a thick head of hair. MHR clinic undertakes a client assessment at six months and ten months. While many are satisfied with the results of their hair transplant at six months, the full effect isn’t realised until one year or more after a FUE procedure.

The final results of a hair transplant can be said to be complete by the fourteenth month after surgery. Medical treatments such as low level laser therapy, minoxidil and finasteride continue.

If you want to understand more about how a hair transplant can reverse your hair loss, please talk to MHR Clinic about the options available to you. Telephone 01565 745 344 or through this contact page.