How to deal with seasonal hair loss in autumn and winter

At this time of year, MHR Clinic consultants are often asked about seasonal hair loss and other winter hair problems. Here our senior consultant Dean Watson explains why people find their hair thinning in winter and reveals that cold weather hair loss is temporary and easily remedied with lifestyle adjustments and a small amount of treatment if necessary.

The onset of colder months in autumn can lead to seasonal hair loss in men and women.

Our consultants can field numerous enquiries from concerned members of the public who notice their hair thinner in winter.

At this time of year they experience more hair collecting in their brushes, in their showers and on their clothes.

It leads many to fret that they’re experiencing the beginning of the androgenetic balding process.

While many mammals are thickening their coats of hair as the number of cold days in a month increases, humans can find they do the opposite.

It is these winter hair problems that prompt a rash of calls each year from people who believe they are going bald and want to book in to MHR Clinic for a consultation.

Usually, a brief chat with one of our experts is enough to allay their fears over cold-weather hair loss.

There are good reasons why our hair is thinner in winter and we’ll run through them here so fewer people have to worry about winter hair problems. 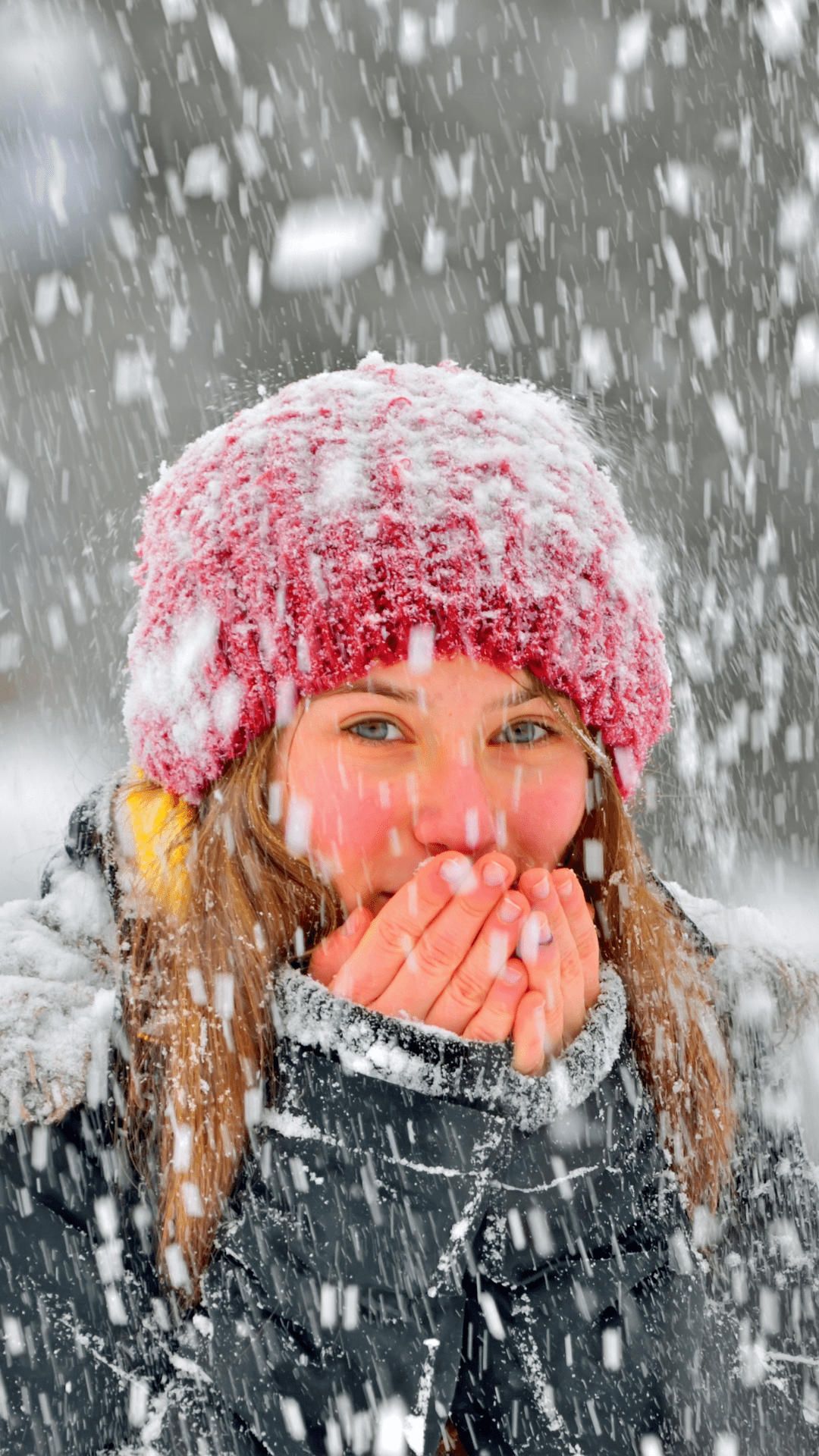 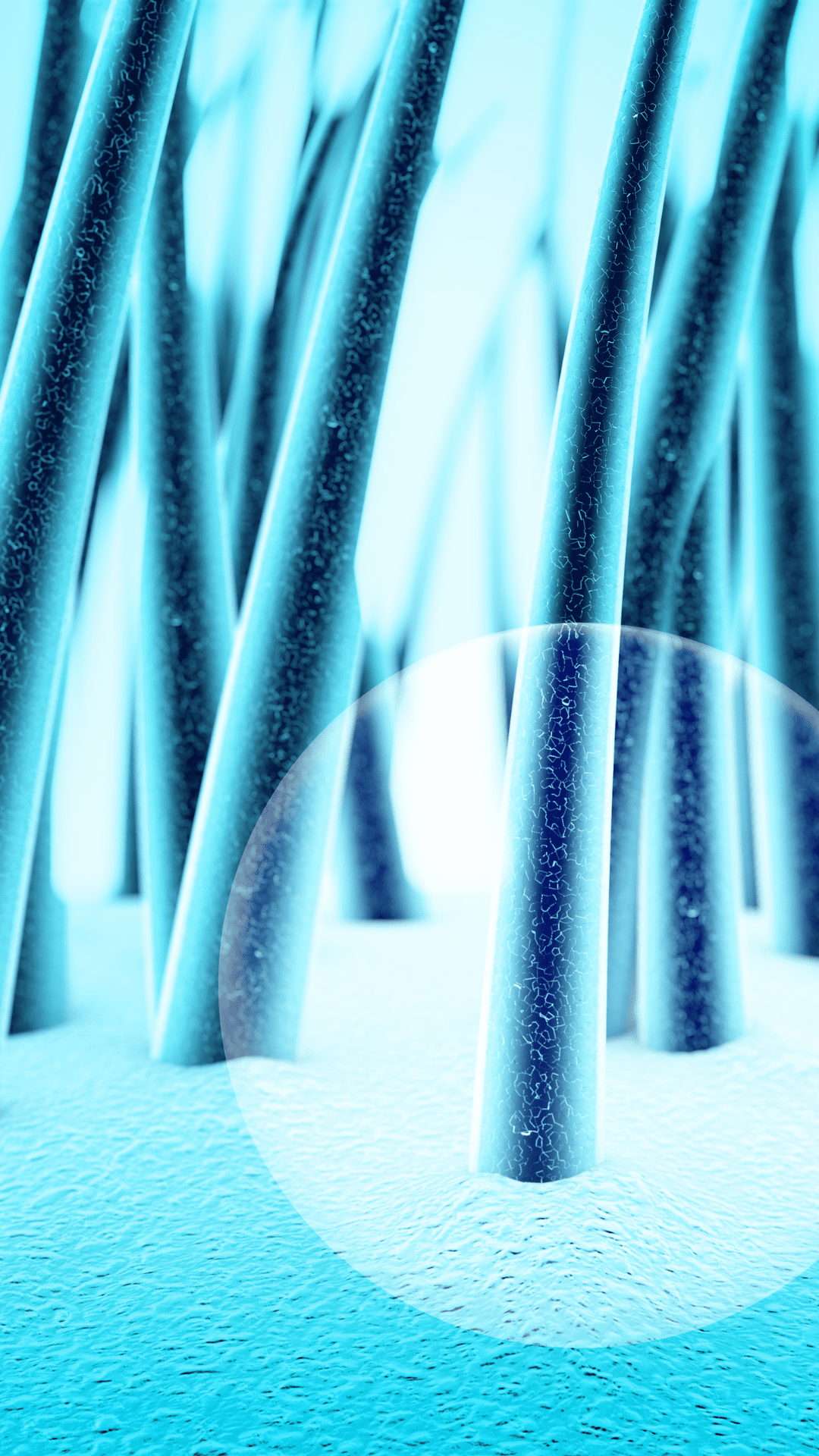 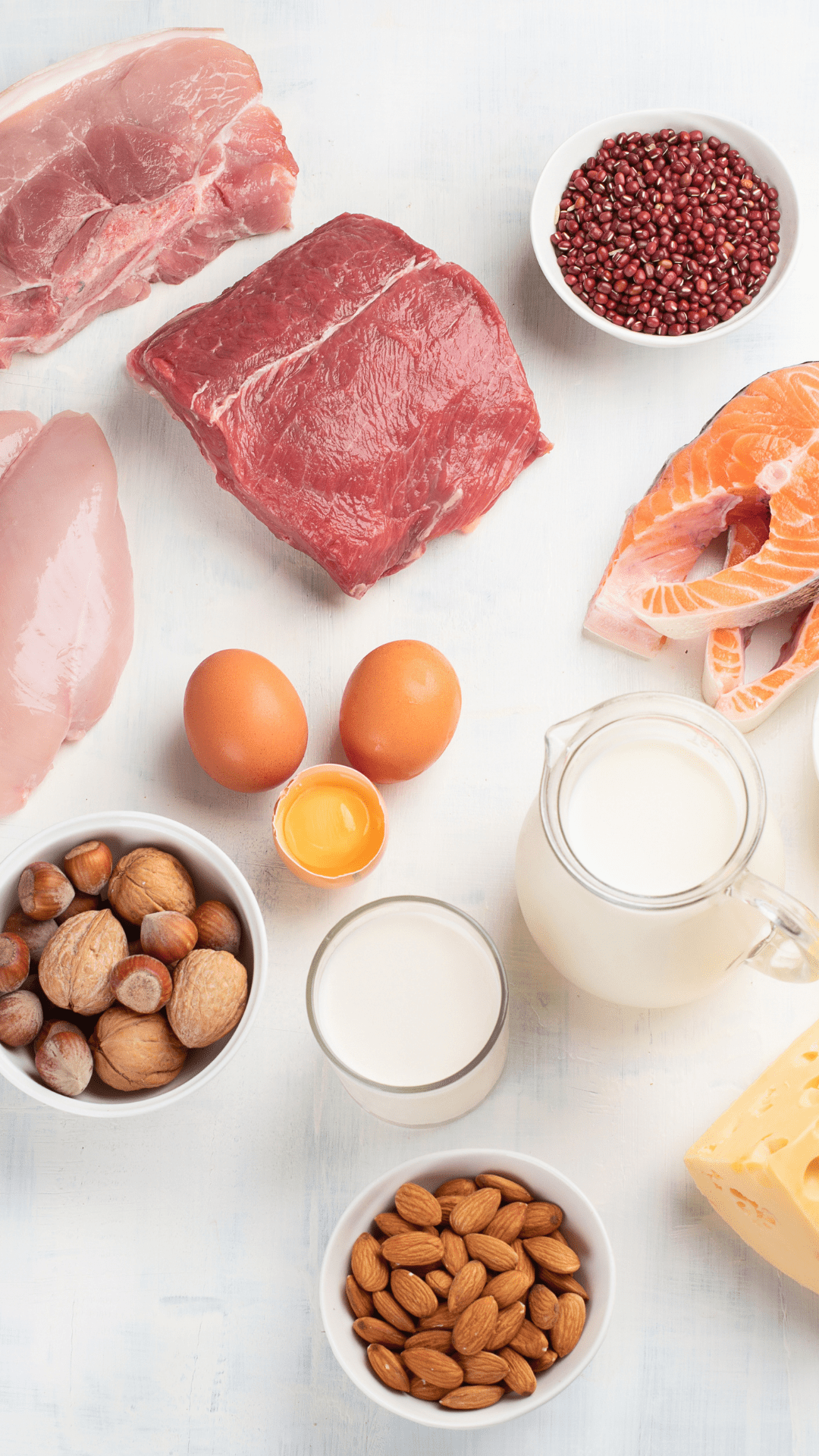 Why is my hair thinner in winter?

Hair loss can be more prevalent during certain times of year than others.

The average person loses between 80 and 100 hairs each day, as each is replaced by new hair growth on the scalp.

However, during autumn and sometimes spring this amount of hair fall can rise significantly to several hundred hairs, especially if hair and follicles have been in poor condition for some time.

Research shows that this can occur for one of two reasons.

The first is that rises in temperature and increased UV light during summer can sometimes create conditions that force follicles to halt their growth phase and enter a resting phase.

The resting phase of the hair growth cycle, known as the telogen phase, typically lasts for between two and three months. Then that hair is shed.

Cold weather hair loss which occurs in October and November can actually be hair loss resulting from conditions that drove follicles into a resting phase in the peak of summer.

It may feel as if winter conditions are causing hair loss but it’s most likely that this hair fall is being blamed on the wrong season.

To a lesser extent, the same effect can also occur in spring after a drop in temperature and low UV light levels in the depth of winter. Similarly, follicles are forced to rest. This is often the root cause of seasonal hair loss in spring.

Sometimes a person can grow more hair during the summer months as the body attempts to protect the scalp from the hot sun and ultraviolet radiation.

Once those environmental conditions have eased the additional growth is no longer required and therefore, the excess hair is shed in the autumn when it’s not needed.

In each of the two possible cases the type of hair loss is referred to as telogen effluvium, a form of temporary hair loss that occurs after hair, the scalp or even the body has been stressed in some way.

Telogen effluvium is always a delayed reaction to a prior event, usually two or three months before.

If autumn hair loss or winter hair loss occurs for either of the above reasons it will soon stop. Hair will then recover its natural growth cycle.

Seasonal hair loss typically continues for around two months. After that follicles which were resting move into an anagen growth phase again.

Most of the calls MHR receives from people worried about their hair shedding in colder months come in October and November. By December, they have typically dried up.

How to stop seasonal hair loss?

Winter hair care as part of a lifestyle change can include taking nutrient supplements, adopting a high protein diet and or indulging in scalp massages.